As I was going over my budget for 2016, I was looking at some of my fixed costs each year. One cost that I had considered lowering in the past was my hosting service, which spread out over the year amounted to $107.88 ($8.99/mo). I had considered looking for alternative vendors (S3 Buckets) in the past, but have never made any moves away from GoDaddy, even though I had highly considered doing so after their SOPA debacle. What ultimately made me switch, was something that I had read on a blog post that opened my eyes.

By switching my blog from the Wordpress CMS to Jekyll, I’d be accomplishing a few things :

While this process is going to be a work in progress, since I may take the time to build some custom CSS, it won’t be done in vain. 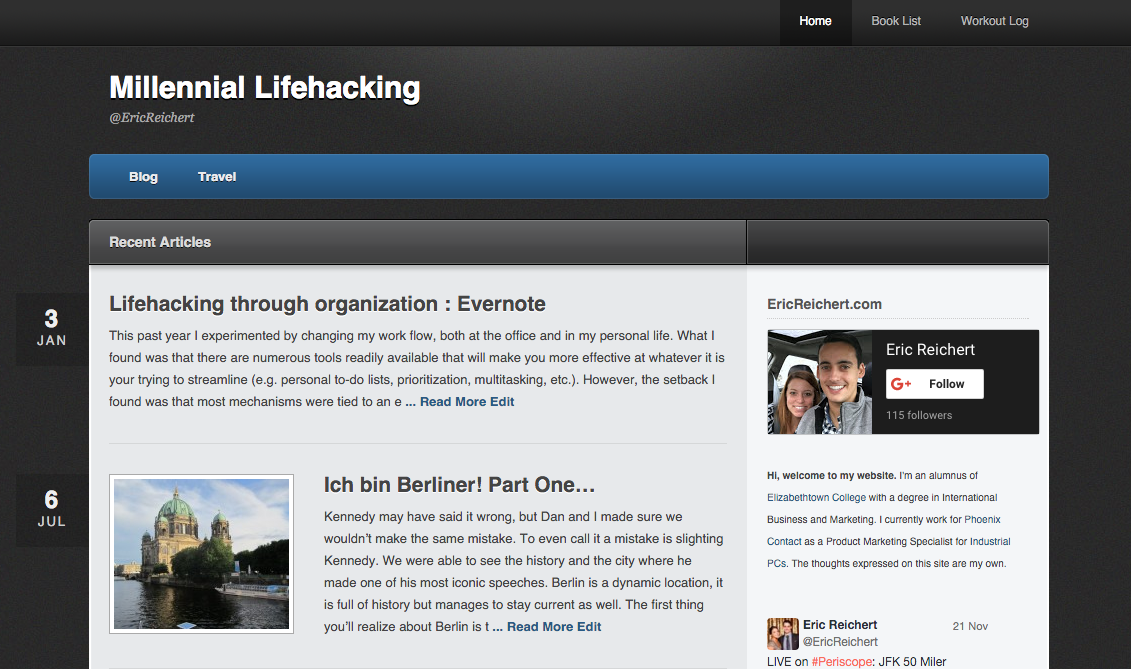